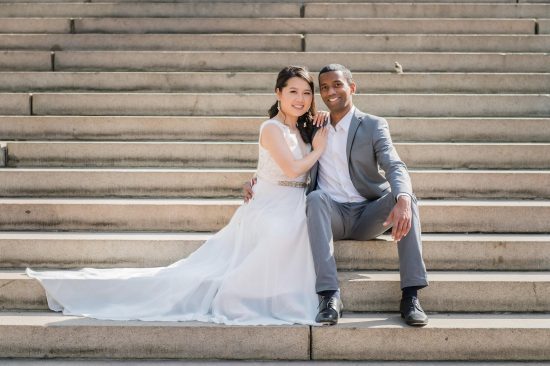 One of the privileges the top 1%, such as the executives enjoy when they struggle with making major career and life decisions, is that they have access to executive coaches. This creates an unfair advantage to the executives at the top as they seem to be making the right decisions all the time, whereas the front line engineers seem always to struggle when it comes to their career decisions. I have seen it, been there, done that grind for ten years as a Software engineer working at major corporations like eBay and Verizon. I wanted to go beyond being an engineer but I didn’t know what I wanted to do nor did I have the courage to step out of my comfort zone.

​However, things changed after I went against my Indian family’s traditions to marry a Chinese woman. One thing led to the next once she introduced me to coaching. After experiencing the transformational power of coaching, I won awards as a speaker and took charge of my career to land opportunities to work on cutting edge technologies. I later spent tens and thousands of dollars to acquire those executive-level coaching skills so every engineer can experience a transformation and achieve their goals. I have since made it my mission to democratize the coaching experience, which was once available to only executives, so engineers have a level playing field.

I spoke at the below events as a keynoter/presenter: